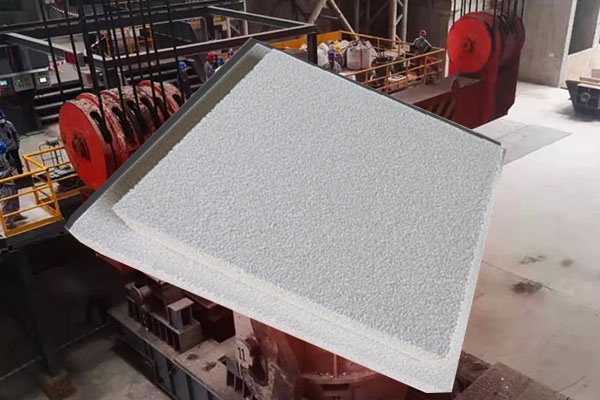 Alumina CFF is used for aluminum alloy melt filtration and purification, it can be used to remove oxidized inclusions in molten aluminum.

Inclusions and gases in metals have significant effects on the strength, fatigue resistance, corrosion resistance and stress corrosion cracking of materials.

It has become the common goal of metallurgical, casting and material industries to effectively control the oxide inclusion in melt and improve the quality of casting rod and rolled plate.

Some inclusions in aluminum alloys come directly from the charge, while most of them are formed during smelting and pouring, mainly oxide inclusions.

All inclusions before casting are called primary oxidation inclusions.

Dispersed inclusions that cannot be completely removed after refining. It increases the viscosity of the metal melt and reduces the ability of aluminum to shrink during solidification.

Aluminum alloy in the smelting process and various components in the furnace gas contact, the formation of AL2O3 and other compounds. Alumina ceramic foam filter technology came out in the 1970s, in the United States, Canada, Japan, France, Australia, Switzerland and other countries have been widely used.

Removal of inclusions in the aluminum melt is the most efficient method prior to the use of the foam ceramic filter plate filter port.

In recent years, some new purification technologies of liquid aluminum, such as vacuum dynamic treatment, ultrasonic continuous degassing and alumina CFF, have been studied at home and abroad and achieved good results.

The fine inclusions can be removed by using alumina CFF, and the mechanical properties and appearance quality of castings can be significantly improved.