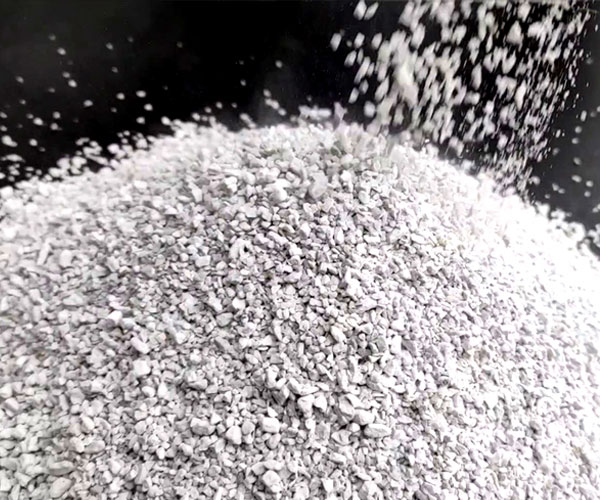 Aluminium degassing agent is a white powder or granular stream, which is prepared by drying a plurality of inorganic salts and mixing them in a certain ratio, and is mainly used for removing hydrogen and oxidized slag floating inside the aluminum liquid.

Some components of the aluminium degassing agent easily decompose at high temperatures, and the generated gas easily reacts with hydrogen and has a strong adsorption force with slag, and quickly escapes from the melt. The other components have a slag removal effect.

3. The presence of the flux layer can isolate the contact between the water vapor and the aluminum melt in the atmosphere, which makes it difficult for hydrogen to enter the aluminum melt and at the same time prevent time the oxidative loss of the cast iron.

4. The flux adsorbs the oxides in the aluminum smelting to purify the smelting. In summary, the effect of stream refining to remove inclusions is mainly achieved by adsorption, dissolution and chemistry with oxide films and non-metallic inclusions in the melt.