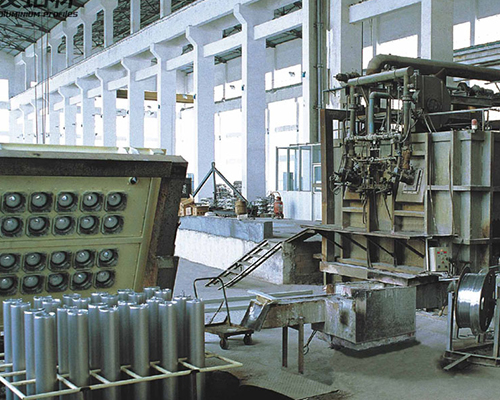 If the alloy contains a high concentration of Mg, the problems caused by oxides will become particularly serious.

In addition, because Cl2 is a toxic substance, it will not only cause environmental problems, but also severely aggravate the deterioration of peripheral equipment.

On the other hand, SF6 has a global warming potential value of as high as 20,000, so it is not preferable to use it from the viewpoint of preventing global warming.

In addition, SF6 chemically reacts with hydrogen contained in molten aluminum in the dehydrogenation process using SNIF to generate hydrogen fluoride (HF). Since HF is a highly corrosive substance, it will damage the furnace. In addition, HF is very toxic to organisms. Most aluminum foundries use inert gas (nitrogen or argon) as a protective gas, which can prevent the surface of molten aluminum from being oxidized.