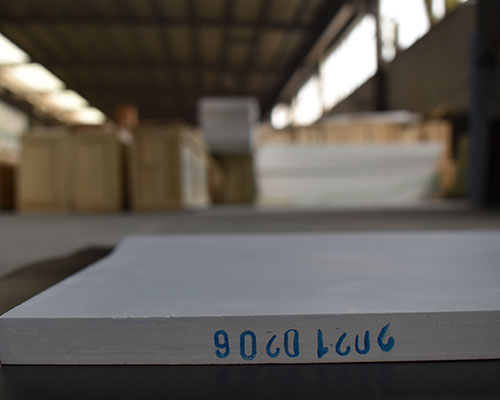 The feeding tip nozzle is by pressing the buffer pad directly into the surface of the outside face of the feed tip nozzle as the feed tip nozzle is being molded. Typically the feeding tip nozzle is made from felt of refractory fibers (alumina and silica), the felt is made by dispersing said fibers in an aqueous solution containing a dispersion of colloidal silica such that the resultant slurry maintains 5% by weight of said fibers. A felt blanket is formed by immersing a felting screen into the slurry and connecting a vacuum suction to the underside, allowing the felt fibers to accumulate on the surface of the felting screen.

The buffer pad is formed into a generally rectangular shape, the length being defined by the length of the assembled feeding tip nozzle members whose length, in turn, is dependent upon the predetermined length of the caster rolls. The width of the buffer pad is approximately determined by the area on the outside face of the feed tip nozzle member that would otherwise come into contact with the rotating caster roll.