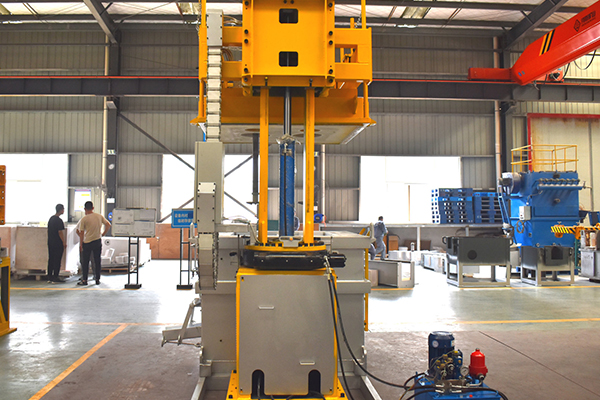 The Foundry Degassing Equipment includes a box body, a box cover covering the box body and a rotor.

The body of the degassing box is integrally cast and sintered with high-strength imported castable, which has good thermal shock resistance.

The insulation layer on the outside of the box is made of high-quality imported nanoboard, lightweight fiberboard and other materials, which has good insulation performance.

The box cover is integrally cast and sintered with lightweight castables.