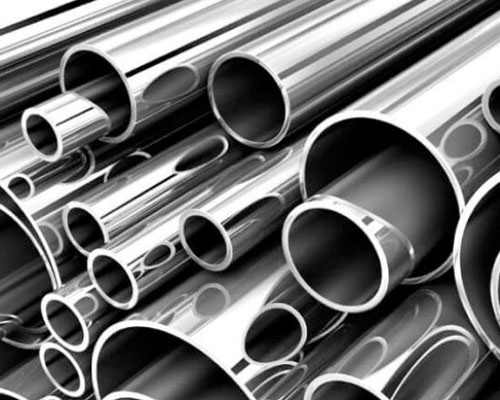 The pioneer of melt purification technology is also the source of your metal filtration system. The influence of impurity elements is great for metal cleanliness. In order to obtain the best metal cleanliness, AdTech can provide systems, aluminum alloy additives, operating methods, metallurgical services, and support. The ability of the CFF filtering system to capture these inclusions is essential to keep the ingot clean during metal solidification. Therefore, the quality and productivity of downstream operations (such as forging, extrusion and rolling) are guaranteed.

The elements of lead, tin and bismuth are low-melting metals. Their solid solubility in aluminum is not large, which slightly reduces the strength of the alloy, but can improve the cutting performance. Bismuth expands during the solidification process, which is beneficial for shrinkage. The addition of bismuth to the high-magnesium alloy prevents sodium embrittlement.
Antimony is mainly used as a modifier in cast aluminum alloys, and deformed aluminum alloys are rarely used. Only in the Al-Mg deformed aluminum alloy to replace bismuth to prevent sodium embrittlement. Antimony is added to some Al-Zn-Mg-Cu series alloys to improve the performance of hot and cold pressing. Sodium is almost insoluble in aluminum, the maximum solid solubility is less than 0.0025%, and the melting point of sodium is low (97.8℃). When sodium is present in the alloy, it is adsorbed on the dendrite surface or grain boundary during solidification. During hot working, the sodium on the grain boundary forms a liquid adsorption layer. When brittle cracking occurs, NaAlSi compounds are formed without free sodium, and “sodium brittleness” is not generated. When the magnesium content exceeds 2%, magnesium seizes silicon and precipitates free sodium, resulting in “sodium brittleness”. Therefore, high-magnesium aluminum alloys are not allowed to use sodium salt flux. The method to prevent “sodium embrittlement” is the chlorination method, so that sodium forms NaCl and is discharged into the slag, and bismuth is added to generate Na2Bi into the metal matrix. Adding antimony to produce Na3Sb or adding rare earth can also play the same role.