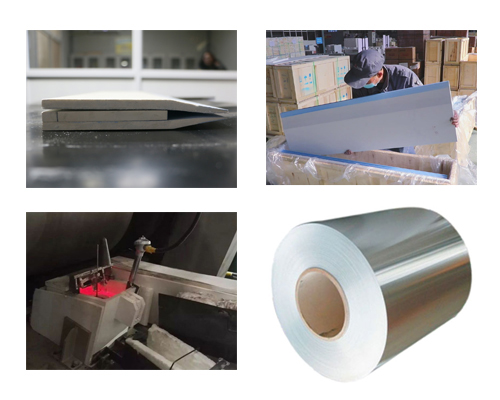 Metal continuous casting and rolling technology has developed rapidly since the 1970s and has been widely used in the aluminum industry. Metal continuous casting and rolling is a process of directly producing semi-finished strips or finished strips by using liquid metal as raw material, two casting rolls opposite in rotation direction as crystallizers, and applying a certain rolling force.