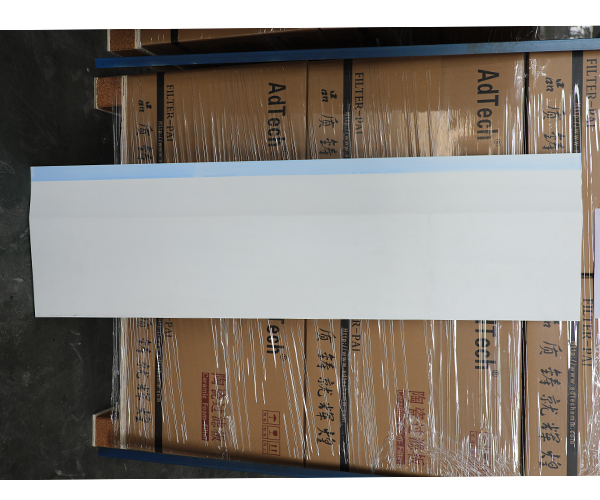 Molten aluminum caster tip is a comprehensive technology that integrates solidification and deformation. The aluminum casting tip is one of the most critical technologies for double-roll continuous casting and rolling. It is a component that distributes molten metal directly to the roll gap of the casting roll. Therefore, the distribution of the flow field and temperature field in the nozzle cavity directly affects the shape of the plate. In particular, the outlet velocity of the high-temperature shallow aluminum melt in the nozzle cavity and the uniformity of the outlet temperature distribution determine whether the casting-rolling process can proceed smoothly and whether a high-quality cast slab can be obtained.

The molten aluminum caster tip is scientifically composed of ceramic fibers and inorganic ceramic materials, and has the advantages of moderate elasticity, small deformation, and long service life. It can effectively prevent the corrosion of the molten aluminum to the cavity of the pouring port, thereby providing an effective guarantee for the quality of the cast-rolled aluminum plate. Pouring nozzles of various models and supply methods can be produced according to customer requirements.

According to the theory of fluid dynamics boundary layer, after the aluminum melt enters the nozzle cavity, under the action of the static pressure of the front box liquid surface, it flows in the direction of the nozzle outlet with the least resistance. The flow velocity in the central area far away from the casting nozzle boundary is greater than that in the boundary area, and a shunt block must be set inside the nozzle to ensure that a part of the melt flows to both sides after encountering resistance in the middle.

During the casting and rolling process, the melt flow in the cavity is required to be stable, and the heat flow field of the melt at the nozzle outlet is uniformly distributed along the width direction, so the shunt blocks must be reasonably distributed.

The casting tip and nozzle cavity are a key part of the aluminum liquid transportation in aluminum alloy casting and rolling production. The structure of the nozzle plate will directly affect whether the melt can enter the casting-rolling zone uniformly and stably from the nozzle cavity, thereby affecting the quality of the plate. The shunt blocks in the gate are arranged neatly, which improves the uniformity of melt distribution in the gate and improves the quality of cast-rolled products. It plays a key role in stabilizing the casting and rolling process and improving the quality of Wenguang.

When the molten aluminum ceramic fiber castertip cavity is blocked, the metal is restricted from flowing out of the entire width of the Castertip opening, resulting in elongated pore defects on the surface of the cast-rolled strip. Pores may be small holes, which can be observed with the naked eye. Sometimes, the voids are inside the strip, and obvious oxidation streaks can be seen on the surface of the strip.

The correction method is to increase the temperature of the metal. You can also temporarily stop the rotation of the roller, allow the metal to solidify around the obstacle and pull it out when restarting. In some cases, a clogged Castertip requires replacement of the nozzle plate. Good refining measures are an effective way to prevent the Castertip from clogging.