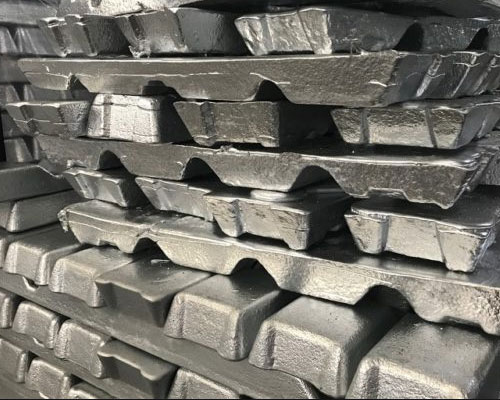 When the molten material is not kept in the oxidation atmosphere for a long time, the alumina film and particles play an important role, while the oxides containing SR do not participate in the formation of pores. Under the relatively short holding time, the surface oxide layer of A356 alloy melt is composed of Al2O3, MgO, but no detectable SRO is found. However, the intermetallic compound Al-Si Sr has been found, and it is suggested that Al-Si Sr plays a role in pore formation. When the melt is kept in the oxidizing atmosphere for a long time, more than 50% of the surface oxide layer is composed of spinel containing SrO.