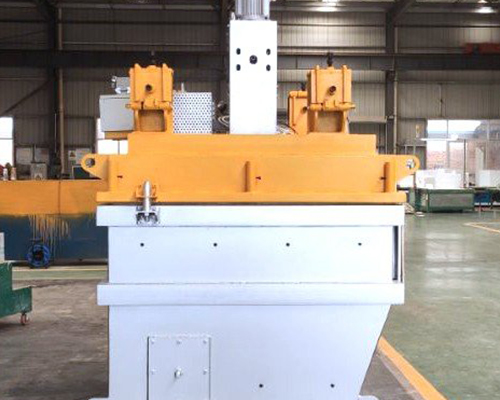 The rotary degasser is characterized by continuous flow and fully mixed series reactors. Hydrogen removal is the result of diffusion and mass transfer between the gas phase and the metal phase. The main rate control step of the degassing process is the diffusion of hydrogen through the liquid metal phase. The rotating gas jet vigorously agitates the melt, causing the metal particles to fluidize, causing non-small particles to aggregate into large particles to form the surface of the melt. The impurities floating out of the metal leave the system together with the dross. The online aluminum degassing system has two functions: heating and processing. Heating is to preheat the container before filling the molten aluminum by a heater installed on the lid of the container to maintain the metal temperature in the casting interval and increase the temperature during the casting process.