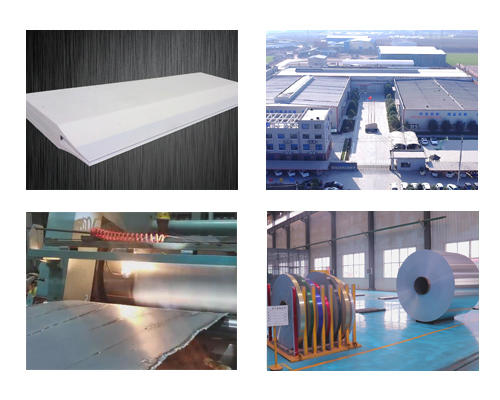 The molten metal in the stationary furnace is degassed and slag removed by the online degassing system. After the filtering system is filtered, the molten aluminum is stably fed into the casting nozzle through the liquid level control system. It is transported from the casting nozzle to the roll gap of the casting mill. After continuous casting and rolling, it is made into a cast-rolled plate, and after shearing, it is wound into a cast-rolled coil by a coiler.

When the melt is overheated or the melt has been shut down for too long, the nucleation points in the melt are reduced, and cracks are likely to occur at the grain boundaries.

When the casting-rolling speed is faster or the front box temperature is higher, the casting-rolling area is larger, and the feeding nozzle is partially damaged, which deepens the liquid cavity, cracks are likely to occur on the surface of the cast-rolled sheet. Reasonably arrange the gaskets of the feeding nozzle to maintain a good state of the roll surface and make the temperature distribution of the crystallization front even.