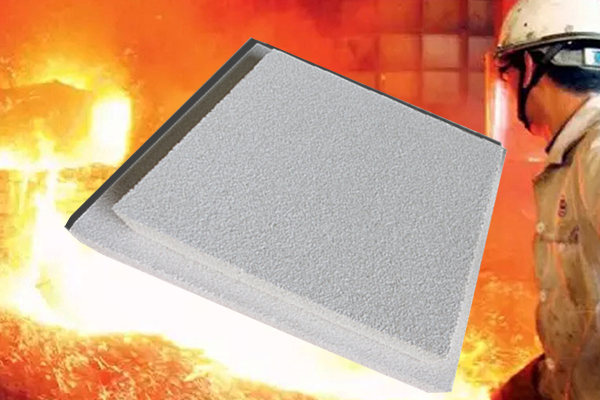 The future home of Braidy Industries’ aluminum plant in Ashland, Kentucky, on August 22, 2018. An aluminum company that plans to build a $1.7 billion plant in Appalachia was forming a partnership with a Russian firm until it recently faced U.S. sanctions.

Rusal said it would take a 40 percent ownership stake in the plant in return for investment. Braidy Industries will hold the other 60 percent.

UC Rusal has committed to installing more than 20 sophisticated dry gas cleaning systems (DGCS) at its aluminum smelters over the next five years, the Russian federal aluminum giant announced Thursday.

The DGCS project to retrofit the smelter using its in-house developed DGCS unit started in 2016, the company said. In addition, new DGCS developed by Rusal SibVAMI (Irkutsk) and Rusal ITC (Krasnoyarsk) were installed at the Bratsk aluminium smelter and went online last month. Rusal has established DGCS in selekhov and Novokuznetsk, the company’s industrial bases.

Rusal lists a total of 17 additional DGCS installations in its environmental plan for 2020 to 2024. The new DGCS will be received from aluminium smelters in Bratsk, Novokuznetsk and Irkutsk. Ceramic Foam Filter Aluminium Smelter can effectively control the oxide inclusion of melt, in order to improve the quality of casting rod and rolled plate has become the common pursuit of metallurgical, casting and material industry.

UC Rusal plans to install more than 20 state-of-the-art dry gas cleaning systems (DGCS) at its smelters by 2025. These advanced systems were developed by the company’s design and Science departments, and the new equipment will enable the company to capture more than 99.5% of hydrogen fluoride and solid fluoride.

“This project is truly unique because of our patented design solution, enabling Rusal to complete the transition using our own dry gas cleaning system as our Eco Derberg technology is part of the implementation, “said Victor Mann, Technical director of Rusal. “This innovative new technology is superior to existing foreign counterparts and offers superior performance in terms of Rusal’s sustainability footprint and overall efficiency characteristics.”

The project to retrofit the Rusal smelter with its own DGCS started in 2016 and the system is being implemented at the company’s industrial sites in Selekhov and Novokuznetsk. In October 2019, another DGCS was commissioned at the Bratsk aluminium smelter, developed and manufactured by the design and science departments of Rusal-Sibvami in Irkutsk and Rusal ITC in Krasnoyarsk. Another 17 DGCS are expected to be assembled and put into operation at the Bratsk, Novokuznetsk and Irkutsk aluminium smelters.