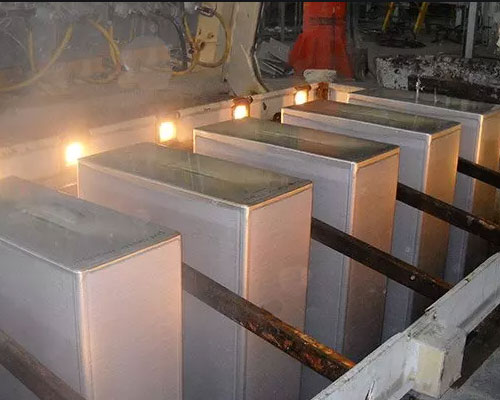 The continuous caster has a high cooling rate, which makes it easy to obtain smaller grain size. The crystal structure of the strip is compact and fine, the dendrite spacing is small, and the solid solubility of alloy elements is large, so the product performance is improved to a certain extent. Compared with cast rolling method, continuous casting and rolling method can meet the requirements of producing alloy varieties with wider crystallization range.