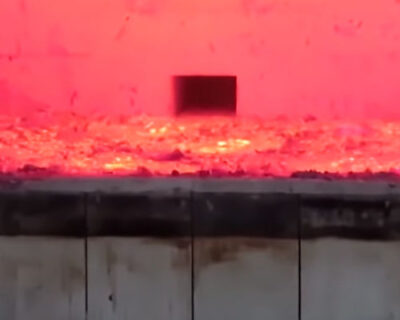 Aluminum alloy liquid degassing of hydrogen can use the adsorption effect of refining agent to achieve the effect of removing oxidized impurities and gas. Inert gas refers to a gas that does not react with molten aluminum and molten hydrogen, and does not dissolve in molten aluminum, usually refers to nitrogen and argon. Since inert gas purging occurs at the interface between bubbles and molten aluminum, only a limited amount of melt can be contacted, and the slag removal effect of molten aluminum is limited. In order to improve the purification effect, the more bubbles produced by blowing in the refined gas, the smaller the bubble radius, the more uniform the distribution, and the longer the blowing time, the better the degassing effect.