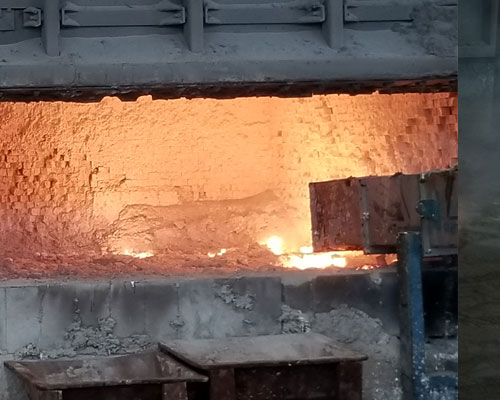 Domestically, researchers have discussed adding organic compounds to make them decompose in the melt to release bubbles, and achieve the role of impurity removal and exhaust through the principle of floatation refining; there are also research reports that introduce rare earth compounds and carbonic acid in the refining agent Salt is an additional component of the refining agent to develop a new type of composite refining agent. The results show that: the rare earth compound in the refining agent can react with the melt to form rare earth element, which can replace and adsorb impurity hydrogen into complex REH2 or REH3 , To achieve the effect of degassing, and can react with alumina to replace aluminum, thereby reducing the number of oxide inclusions in the aluminum melt and changing the size of Al2O3 inclusions. In addition, some rare earths and rare earth compounds can also be used as aluminum alloy nuclei Particles play the role of grain refinement and deterioration.

Domestic and foreign aluminum processing enterprises and scientific research institutes have carried out many researches on fluxes, and there are many types of fluxes developed and used. For example, Toguri JM and Silny A. have conducted in-depth discussions on the interfacial tension of the flux, the oxide inclusions in the melt, and the molten aluminum. The study found that when the interface energy between the melt and the oxide inclusions is greater, the interface energy of the flux and the oxide inclusions is greater. The smaller and the greater the interface energy between the flux and the melt, the easier it is for the oxidation inclusions in the molten aluminum to be adsorbed, and the stronger the refining; Utigard TA et al. studied the refining agent with KCl-NaCl as the matrix and KCl-MgCl2 as the matrix. The results show that the refining agent composed of such binary halogen salt has a covering effect on the melt and can reduce the oxidation of the melt. In addition, studies have also found that when this type of flux is incorporated into a certain fluoride (such as cryolite), the activity of the flux is greatly enhanced, so that the aluminum liquid and the flux are separated well.