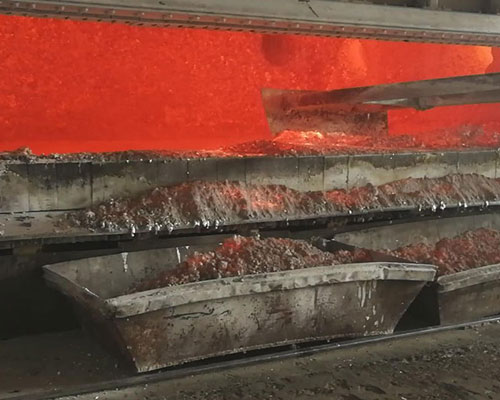 Molten Metal Degassing is important step in metal casting process. Degassing with Nitrogen is usually used. Inert gas refers to the gas that does not react with aluminum melt and dissolved hydrogen, and does not dissolve in aluminum. The more bubbles are produced, the smaller the bubble radius is, the more uniform the distribution is, and the longer the blowing time is, the better the slag removal effect is.