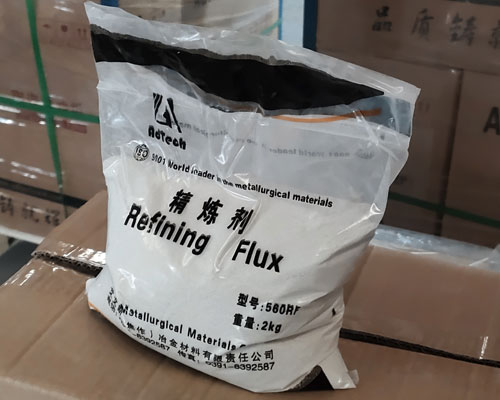 Primary oxide inclusions mainly refer to all oxide inclusions formed before molten aluminum is poured. Primary oxide inclusions can be divided into two types according to their shapes: one is the large inclusions with uneven distribution in the macrostructure. This type of inclusions makes the alloy structure discontinuous, reduces the air tightness of the workpiece, and becomes the source of corrosion. Significantly reduce the strength and plasticity of aluminum alloys, and often become the source of cracks in parts. The second type of oxide inclusions refers to small and dispersed inclusions, which cannot be completely removed even after careful purification. They increase the viscosity of the molten metal. Reduce the feeding ability of molten aluminum during solidification, which is easy to cause shrinkage of castings.