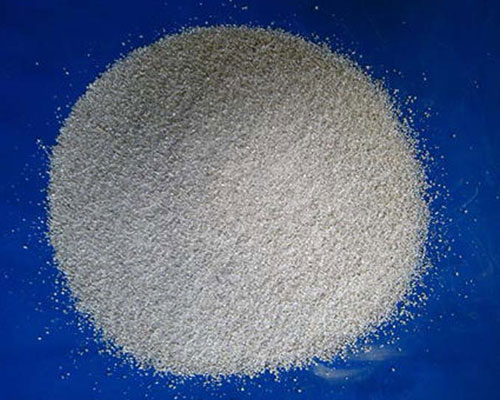 In addition to the main purpose of degassing and impurity removal, there are many kinds of aluminum melt purification fluxes with different functions. The purification essence is to use aluminum melt purification flux to purify the melt. The difference in wettability between inclusions and melt makes inclusions spontaneously migrate from the melt into the flux, and at the same time using gas diffusion and dissolution adsorption to achieve the purpose of impurity removal and hydrogen removal.

The refining agent is based on the floating of bubbles. When it enters the aluminum melt, it decomposes under the action of high temperature or reacts with the aluminum melt to generate gas, such as HCI. The hydrogen atoms in the melt diffuse into these bubbles and are taken away, and the bubbles trap the inclusion scum during the floating process, thereby playing a role of purification. The main chemical components of refining flux are KCl, NaCl, Na3AlF6. The slag cleaning agent is generally composed of Na2SiF6, Na3AlF6, NaF, chloride salt, etc., among which NaCl and KCl play a covering role, because these compounds have low surface tension and low viscosity. Na3AlF6 and Na3AlF6 play a refining role, degas and remove slag, reduce the melting point of the mixed salt of NaCl and KCl, and improves the covering effect. NaF can corrode the metal melt on the Al2O32Al interface, mechanically detach the oxide film and dissolve it in the flux.

The wall cleaning agent is generally composed of exothermic substances, and its main function is to reduce the formation of oxide residues on the furnace wall or crucible wall, and prevent the mixture of flux and slag from bonding or agglomeration.