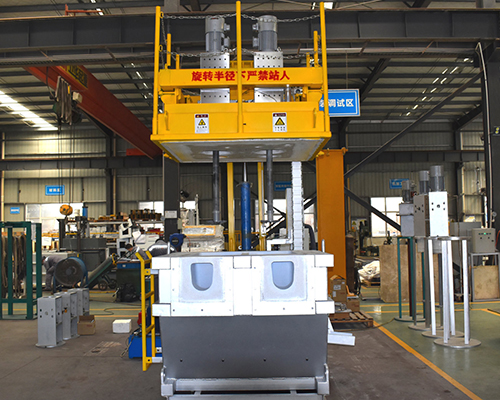 Generally, inclusions, solid salts and other materials floating on the surface of the melt form so-called scum, which can be skimmed off the surface and removed as waste. The rotating rotor can actually be used to shear and help disperse the bubbles and any additives into the molten aluminum. In order to keep the melt surface relatively static, it is also necessary to avoid the eddy current effect caused by the rotation of the rotor. The effect of eddy currents tends to cause surface cracks, mixing of materials in the slag with parts of the molten aluminum, and often hinders the removal of unwanted gases and inclusions.