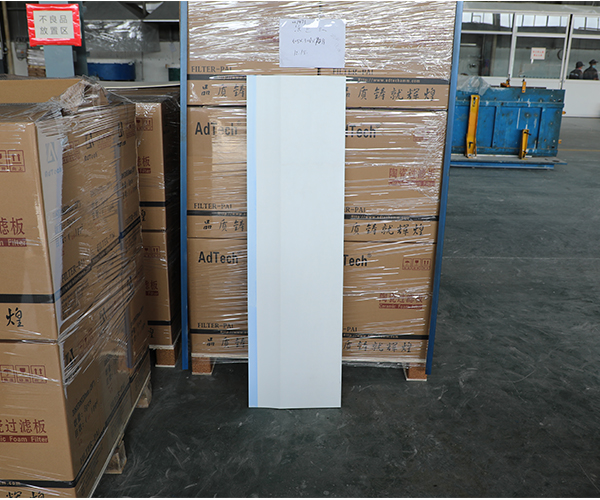 Foundry Feed Tip is part of the feeding mechanism for aluminum and aluminum alloy casting mills. Its function is to provide liquid aluminum to the roll gap between the two casting rolls.

1. Realize continuous casting and rolling production, save ingot casting and hot rolling process, and reduce cost.
2. The equipment is simple, the area is small, the investment is small, and the construction speed is fast.
3. Simple process and convenient maintenance. General principles for the setting of casting and rolling zone

The molten aluminum enters the pouring nozzle from the rear inlet, and then is discharged from the front outlet, enters the roll, where it is cooled by the roll and rolled into a cast billet.

Usually, the width of the cast-rolled billet is determined by the outlet width of the nozzle. In order to improve equipment utilization and reduce operating costs, the width of plates produced by ordinary casting and rolling equipment is relatively wide, generally reaching 1450mm-1600mm.

For cast-rolled slabs with a width of less than 800mm, if the traditional equipment structure and production method are used for production, the unit output will decrease.

In the aluminum alloy casting process, nozzle clamps are needed to support and clamp the nozzles made of refractory materials (brittle, fragile).