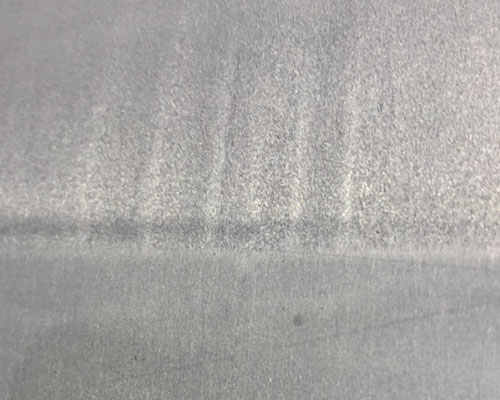 (1) Be careful when the caster tip and nozzle during processing, installation, and use.

(2) Properly increase the temperature of the front box, and the casting and rolling speed should not be too low to prevent the damage of casting tips.