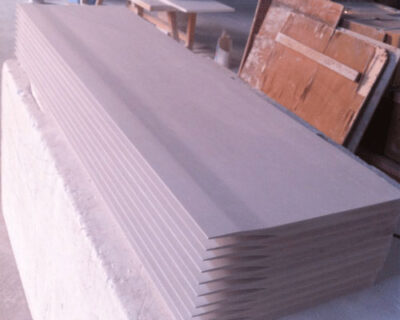 Casting Tips and Nozzle for aluminum casting improves the uniformity of the melt distribution in the nozzle device by the split block inside the nozzle, and improves the quality of the cast and rolled products. With the continuation of production time, some slag composed of carbon deposits and fine particles may accumulate on the upper and lower nozzle pieces. These slags will eventually form dark lines and scratches on the surface of the aluminum plate. The defects of the surface quality of the aluminum plate, these defects are difficult to eliminate by conventional means.