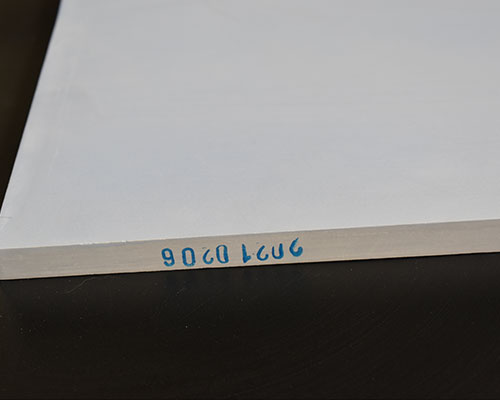 The gap between the feed nozzle and the roll is better controlled. Because the metal temperature distribution in the nozzle cavity is relatively uniform, the phenomenon of the feed nozzle partially attached to the roll surface is significantly reduced, thereby reducing the longitudinal stripes on the surface of the cast-rolled strip. Even if there is a phenomenon of sticking to the surface of the roll, under the action of a certain rolling force, due to the softer and better elasticity of the feed nozzle, slag drop and damage is rarely seen. The slight longitudinal streaks are caused by using the felt opening and cleaning roller for too long at the beginning of the vertical plate, bringing the fallen felt between the nozzle rollers and sintering into a hard block. The oxide scale is pressed into the cast-rolled plate surface mainly due to the fluctuation of the liquid level in the front box, the change of the casting speed or the rupture of the original oxide film due to the vibration of the mechanical equipment. Because the metal flow of the feed nozzle is relatively consistent, when the above situation occurs, the lips will hardly tremble, and the original oxide film layer is maintained, so the phenomenon of oxide scale pressing is very small, which improves the surface quality of the cast-rolled strip.

Since the flow rate of the metal in the casting nozzle is almost the same, the temperature of the metal in the nozzle cavity is relatively uniform, and it is not easy to produce component segregation during the crystallization of the cast-rolled sheet, and there are no or fewer organizational stripes. Therefore, the later foil production shows dark stripes or other longitudinal stripes. less. The nozzle has better elasticity and is more uniform in terms of metal flow and temperature distribution. There are few slags and breakages, only slight longitudinal stripes.